As one of the premier Philadelphia recording studios and audio engineering schools, our focus is on providing high-quality recording, mixing and mastering services.

Your project matters to us and we will give it the attention and quality that it deserves. When you’re in our studio the only thing that matters is you.

If your goal is to learn audio engineering, music production or the music business, we offer certificate-based courses that are affordable and effective. Our graduates have been nominated for Grammy awards, hired by Fortune 50 companies, worked with some of the biggest names in the music business.

We’re looking forward to helping you achieve your goals. Click on one of our service offerings below to begin your journey to the next level…

Your recording studio should not only satisfy your unique recording needs, it should exceed your expectations. When it comes to your Music, your Podcast, your Audiobook, your Business, and your Journey, LDB delivers the quality and attention required to achieve world-class results. 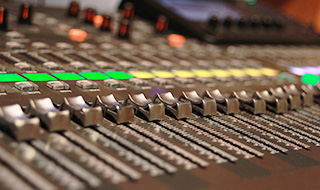 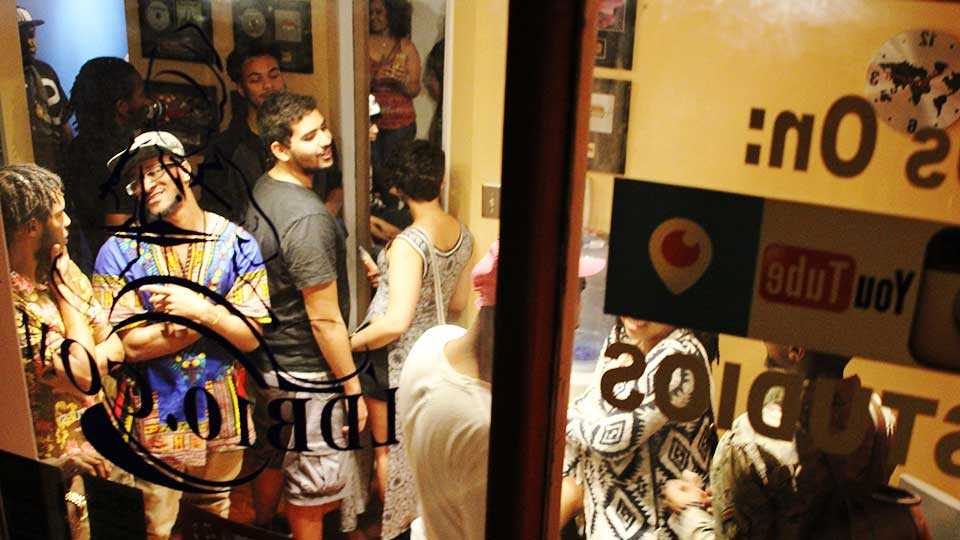 The mission of Lil’ Drummaboy Recordings (LDB) is to be a resource for Artistic Empowerment, Independence and Self-Sufficiency. For 20 years, we have recorded some of the most inspired artists, bands and musicians in the Philadelphia tri-state area (Philadelphia, New Jersey and Delaware). We have also trained and helped launch the careers of audio engineers, music producers and entrepreneurs. Read Our Story >>

LDB’s Philadelphia-based recording studio follows in the tradition of other legendary studios that have helped to record, edit, mix and master the soundtrack of generations. Our high-quality, comfortable, professional, private and safe creative environment will be your secret weapon in helping to bring your music, podcast, audiobook or voice-over project to full fruition. LEARN MORE >> 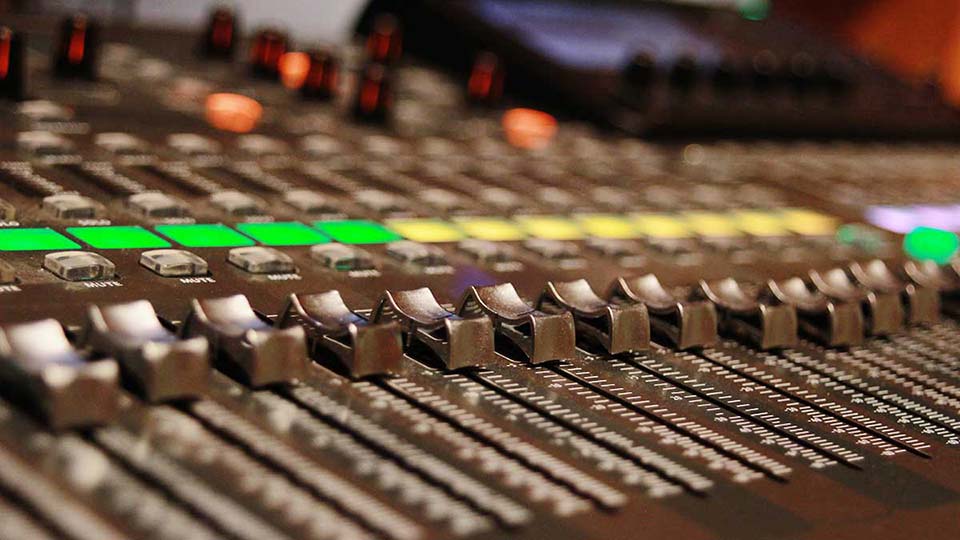 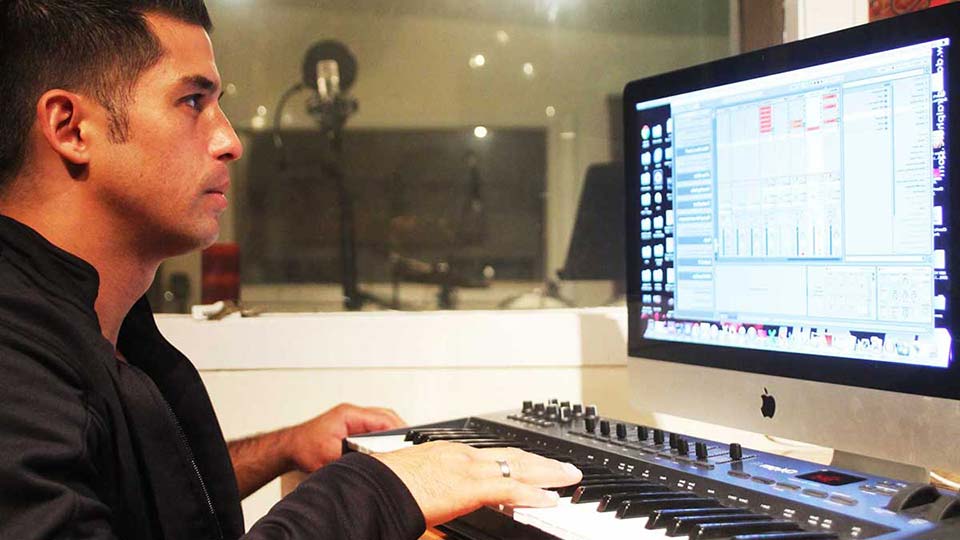 Let’s face it. A LOT of independent music projects (and some major label projects) are recorded in home studios. The training and skills required to produce professional-quality audio productions can be expensive and confusing. This is not the case at LDB. Our Music Production & Audio Engineering School has been training audio and production professionals for 15 years. LEARN MORE >>

Need a beat? Looking for original music for your song, podcast or film project? Well, Sonic Murals (Lil’ Drummaboy Recordings’ Official Production Collective) has you covered. With a combination of seasoned experience, multi-genre musical capabilities, and just overall good vibes, we will deliver the soundtrack to your vision. LEARN MORE >> 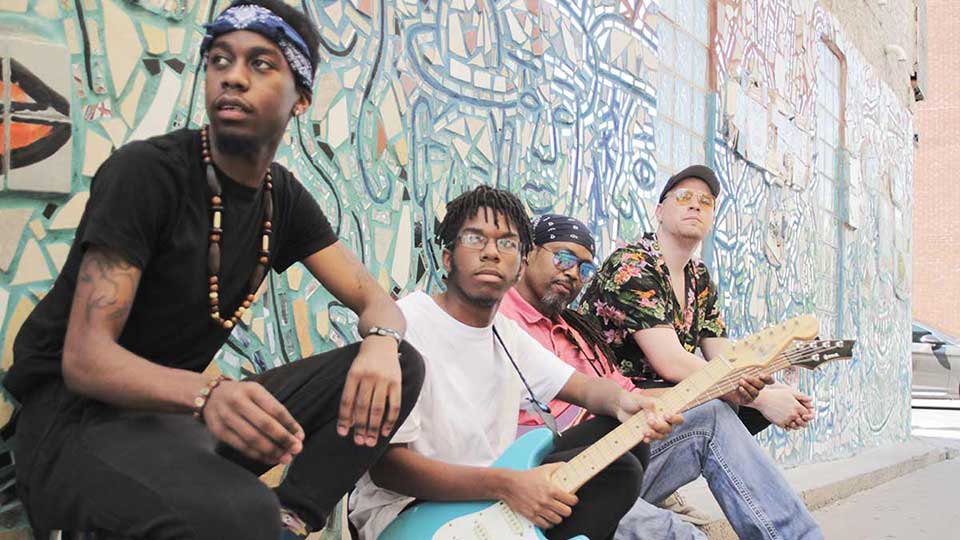 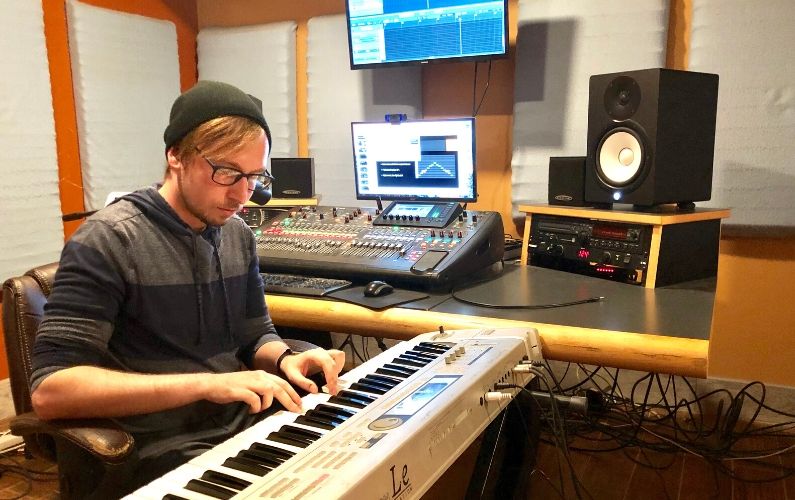 The Big Picture: How This Music Producer Found His Niche in Film Scoring

When you love music like we do, there is always that one song that makes you imagine how it feels to be the one who wrote it. You watch your favorite artist on stage and for a moment, picture yourself up there moving that crowd. Those among us with any sense of... 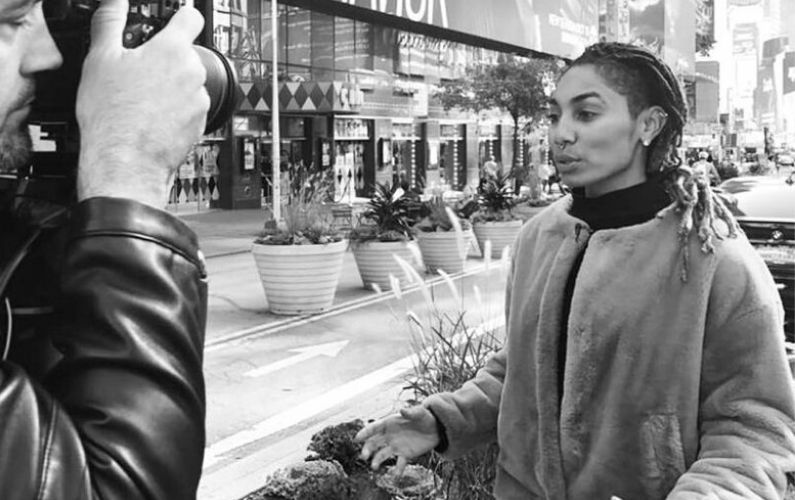 Music Theory 101: The Art of Wave and Bounce

On the internet—singer/songwriter, producer and engineer—ONLY1THEORY is up next to take over the Billboards. If you haven’t heard of her already you might want to get her under your radar. I’ll be honest though; that day she was interviewed in our Philadelphia...

A Journey Into Audio Engineering

When I first got into the music industry more than 20 years ago, I was focused on producing and creating music. My primary goals were to be a music producer and an artist. So, my days were filled with composing new music, songwriting and recording my creations.

Music creation was my therapy, and it still is in a number of ways. However, as I progressed in my creative abilities I began to see that as the industry changed, it was becoming harder and harder for me to make a solid living as an artist and music producer.

The Golden Era for independent music creators, at least the first one, was between the early 2000s up to the advent of music streaming. By this, I mean that this was the period when independent artists and musicians had the most widely available opportunities to generate career sustaining income from their music.

Nowadays, the majority of income that financially successful, independent artists and musicians make is through touring/live shows and placements (getting their music played on tv, film, commercials, etc.).

Digital music streaming accounts for a very small percentage of the income that the average, full time independent artist or musician makes from their music. In fact, it takes roughly a million streams to generate $1,600 for the artist.

A Solid Career Path In The Music Industry

What has sustained my full-time career in the music industry, and what I believe will sustain the careers of many others, is audio engineering. Audio Engineering includes the processes of recording, editing, mixing and/or mastering audio projects.

The audio engineer is the person behind the scenes that records, and ensures that artists’ and musicians’ tunes sound great on a wide variety of platforms (i.e. car, ear buds, clubs, Spotify, etc.). They also ensure that your tunes sound competitive and high-quality like artists on major record labels.

To achieve that high-quality, commercial-level standard, audio engineers must attain skills, experience and knowledge of the craft so that they know exactly how to record tunes in various genres. They must also know how to mix and master those tunes so that they sound great coming out of speakers, ear buds, car stereo systems, headphones, etc.

From the beginning of my own career, I was recording and mixing other folks’ tunes as well as my own. I learned the majority of what I know over 20+ years of practical experience and trial and error. I also went through a 16-week apprenticeship program at a renowned commercial recording studio in Philadelphia, the city where I developed most of my audio knowledge and expertise.

The 10 Career Paths In Audio Engineering

So, when I decided that I needed to focus on a career-sustaining path in the music industry, audio engineering was the best choice for me. And, the more that I learned about the careers that are available to audio engineers, the more excited I got. The following is a list of the career potential in the field of audio engineering:

Amazing, right?! Initially, I just thought of audio engineers as the technical, behind-the-scenes folks working in recording studios. But, there are many more avenues for audio professionals than most people realize.

I started training home studio owners in the art and science of Audio Engineering more than 15 years ago. Since that time, I have seen my students go on to work in many of the industries listed above. I have also personally done work, and gotten job offers in the majority of those industries.

Audio Engineering School Can Have An Impact

From working in film and tv, to live sound and radio, a person who is skilled in the field of audio engineering can carve out a solid career path in a number of ways. Technology has made the achievement of quality audio more accessible than ever.

Getting some level of formal training, either at a degreed program, or at a hands-on, studio-based Audio Engineering and Music Production School, like the ones offered by Lil’ Drummaboy Recordings in Philadelphia, PA. can make a major impact on your ability to chart your own course in the technical side of the music industry.

Have you considered embarking on a career in audio engineering? Were you aware that there were so many opportunities? Hopefully, this article leaves you with some food for thought, and inspiration for your own future. The sky is the limit! 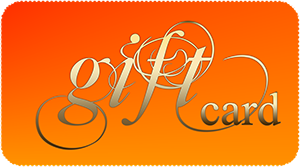 Give The Gift Of Music!

Recording Studio E-Gift Cards are here! Surprise that special someone with studio time, an audio or production course, or even beats for their next song. Select the amount that you would like to give, and an electronic gift certificate with a message will be sent to your recipient. They will love it!

This error message is only visible to WordPress admins